The Rights Paradox and Roe vs. Wade

In an emerging industry, women experience the Rights Paradox: a new Violet Verse term describing the hypocritical tech attitude welcoming women but shutting them out of conservative tech locations. 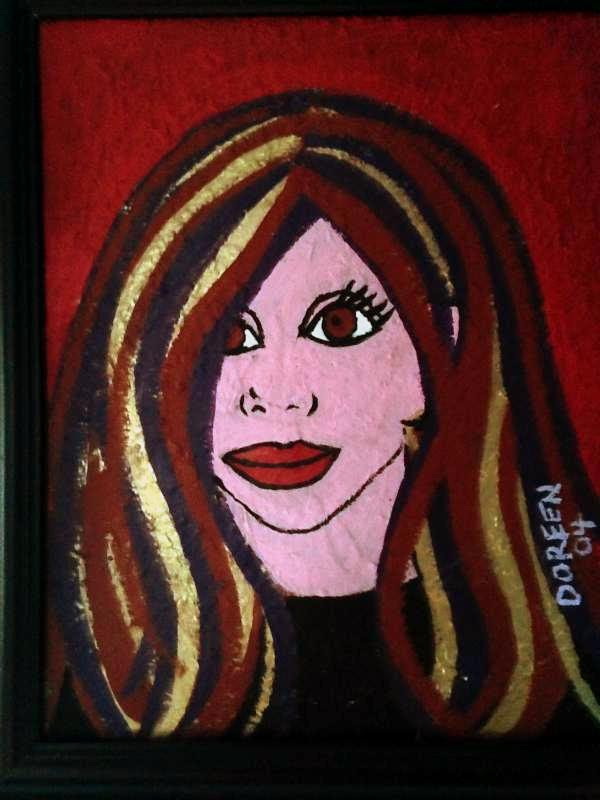 Are women really welcome in Web3, the blockchain, or the tech space?

As the Supreme Court overturns federal protections against unsafe abortions, the chasm between the real world and Web3 grows exponentially.

The landmark decision shook society to its core. The case was a huge step forward for reproductive rights. According to the Constitution, a state’s regulation banning abortion violated a “woman’s” right of privacy. Which the court found to be absolute in the liberty guarantee of the due process clause of the Fourteenth Amendment. Then after almost 50 years, several cases were upheld, and a new millennium later, the 2022 Supreme Court said, “How about nah?”

In the Violet Verse, whether it’s reality or the metaverse, a person has the right to all aspects of bodily autonomy. We support reproductive rights for all and an inclusive future offering safe spaces for everyone to thrive. But not everyone feels that way apparently.

One could break their neck from falling into the massive ditch that separates the current tech industry and where society is in history. Especially women in Web3 and on the blockchain. Communities online have finally evolved a version of the internet that is decentralized and new. Marginalized communities have more opportunity than ever to succeed on the internet. But in the real world, more than half the United States population recently lost rights over their body. While this ditch could be a moat, it’s more likely a grave for all the victims of unsafe abortions.

Where should women in tech live?

The United States is home to several of the largest tech hubs in the world. And women will continue to migrate to the tech industry. Sure, remote work is popular, but where you live in the real world is still important. According to CompTIA, a 2021 job posting data analysis from 20 metropolitan areas with populations over 250,000 received 3.3 million total job postings for open IT positions in the United States. These postings advertised about 27 percent as remote work. Currently, 31 states have abortion bans in place. Of those 31, four of the top five tech hubs offering job postings online are included in those 31.

Austin and Dallas Texas, Atlanta, Georgia, and Huntsville, Alabama block safe abortions for residents. What do these states have in common besides hosting some of the most vibrant tech communities in the world? Each are notorious for its inhumane and strict limitations against safe abortions. Suspicious isn’t it?

Beware of the Rights Paradox!

Women in tech, heed our warning from the Violet Verse! Be wary of the Rights Paradox (yes, we just coined this term). The Rights Paradox refers to the juxtaposition between the lack of supportive legislation for women or people capable of pregrnancy in the fiat United States and the decentralized world of Web3.

Here we are moving forward into a metaverse and yet, archaic infrastructures are still holding women back from taking advantages of opportunities heteronormative players utilize every day. It’s not safe for folks in tech to live in these states anymore. Ironic considering the technological advancement and yet anyone but cisgender men are indirectly being shut out from the harnessing the power of the internet. Is that why womens’ rights have regressed so scandalously? Our focus is on the digital world and not protecting what little women have?

Women in tech are better off investing in states that support reproductive rights like Massachusetts or New York. It’s crucial to note that not everyone interested in entering the tech space has the luxury to change their address in favor of their reproductive rights. On Web3, minority groups have access to build a life on the blockchain, but which is more important: a secure life on the blockchain or a secure reality? Does one come before the other?

The overturn of Roe vs. Wade brings to light a lot of holes already forming in Web3. It’s surprising to think there isn’t a physical community developing outside of these states that women are building. Ya know, since we’re already a part of the foundation. As builders at the frontline of Web3, it’s our responsibility to structure the systems equally supportive to everyone. Instead of digging ourselves out of a hole the patriarchy dug, we’re digging it deeper.

So what can we learn about building systems in a new world? Let’s break down Roe vs. Wade. On the surface, Roe vs. Wade eliminated unsafe abortions. Why? Because it violated a woman’s constitutional right to privacy, not in support of bodily autonomy. Flash forward, 49 years. The 2022 U.S. Supreme Court overturns Roe vs. Wade. Why? Because abortion, while a private and personal matter, is not a constitutional right. Late Justice Ruth Bader Ginsberg spotted the cracks of the foundation, “Doctrinal limbs too swiftly shaped,” she said, “may prove unstable.” Dang, why’d this woman have to die?

These holes are more like quicksand than moats. How can women succeed if they’re still held back in the real world? They can’t. If technology is all about advancement, why are the main tech hubs located in conservative states? Because the white washed hierarchy is still in charge. Is this misogynistic attitude currently being embedded into the infrastructure of Web3? Duh.

Girl, we get the frustration. The Violet Verse believes our mission is to foster and guide cis/trans women, nonbinary, and genderfluid folks (basically anyone cool) into Web3. A solution to the Rights Paradox we offer to women in tech aiming to cross this chasm, is to build an infrastructure with good intentions and make serious moves because the people who have; hope you fall in a ditch. The Violet Verse is a space, no matter where a visitor is in the world, life, or business, to feel welcome and supported.

**Disclaimer: Nothing on the Verse should be taken as financial advice. Please do your own research. $VV utility reflects engagement on the protocol, accessing token-gated content and community events.

Get Closer To Polygon & Nft's